You are visiting the site as a unregistered user. You can earn points and a new level by registering. Register free for ever!

Progress bar to next level

Your Current Level is: 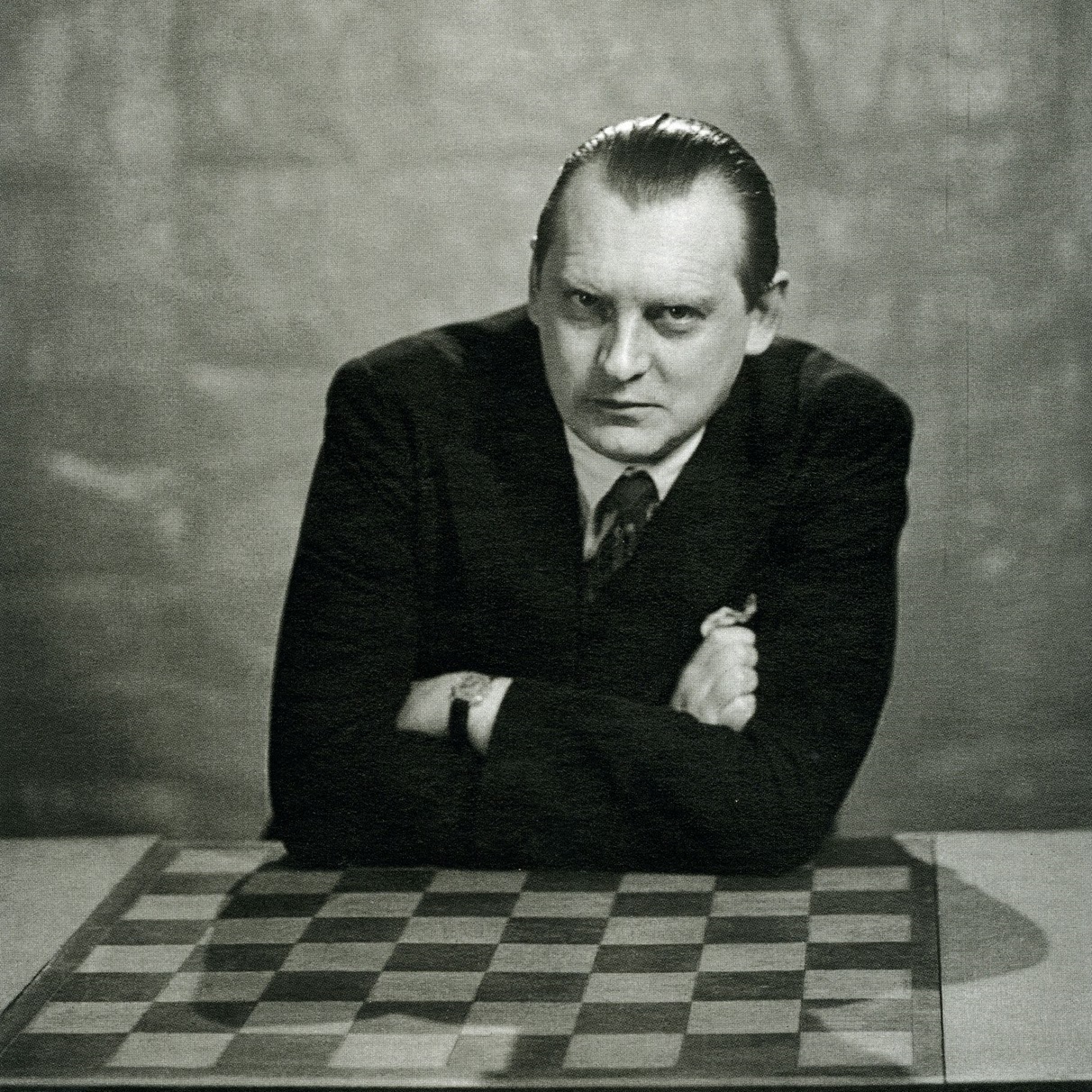 More Apps For Every Chess-Player

Time To Read: 3 minutes or less

Undoubtedly, a selection of good applications for chess players needs to be aimed at optimizing the skills of each player, that's why in the first installment of this collection of utilities for Android OS the generic online playing platforms were omitted, because although those platforms include certain instructional content to improve at chess, their emphasis is on the competitive factor among users and not so much on improving the general qualities of the chess practitioner; so, with the main idea of supporting the progress of a player, the following brief collection of essential apps is presented:

Created from a 100 Terabytes Endgame Database calculated in a Lomonosov Supercomputer at the Computer Science Department of Michigan State University, this app is the ultimate chess-endgame oracle, with its various functions that can help you:

1) Setup a winning/losing position and discover the number of moves to mate
2) Display the winning line with optimal moves for both sides
3) Play against the program. You make a move. The program replies
4) Choose positions from carefully selected training positions and play
5) Store your favorite positions, import and export them

Definitely a most useful tool in learning simplified chess-positions.

It is usually said that chess is 99% tactics, although it may be a bit of an exaggerated saying, in fact this tactical element corresponds to the ability to calculate variations accurately, so it also could be said that chess is 99% calculation, and still being somewhat of an exaggeration, what could be better to develop this ability than solving numerous tactical puzzles against the clock? Studying professional tournament games clearly! But for anyone without the schedule to dedicate to such demanding task, Blitz Tactics is the answer, you not only solve exercises but also can test your clock-management skills with its 6 modes of play:

CHESS GIFS <by MyChessApps.com>
Finally, an app that creates animated GIF files out of your favorite PGN games for checking up different variations or simply sharing amazing master compositions in motion with any fellow chess enthusiast! Its functions include:

As with the previous apps selection <http://televistar.com/blogs/essential-apps-for-every-chess-player/>, none of these are rated less than 4-stars in the users reviews, so let the quality of each app inspire you to a better playing experience and have a great day!

This blog relate to community